Networking Security on a National Level

Every so often we get a real-world reminder of why computer security really is that important! This March, we got such a reminder, when the US State Department had to shut down its unclassified computer network to get rid of malware and increase cybersecurity.

Does that sound familiar? Businesses all around the country are boosting their own network security every day, more and more, for reasons similar to that of the State Department’s—granted, what we want to protect (company data vs. national security information) may differ, but the goal is the same: we want to operate smoothly, efficiently, and without interference from threats to our security.

You may be asking what prompted the State Department’s recent revisiting of its cybersecurity. From what we understand, it seems to be a combination of factors—an ongoing need for better security measures, and the presence of malware that made its way into the system in November. Whatever the exact reasoning behind this move was, we’re glad it was handled!

Sometimes we marvel at how tech-savvy today’s government is. Our president has a Twitter account and just about anybody with an Internet connection can start their own bona fide petition on the official White House website—pretty impressive! In the same month as the State Department’s security upgrade, Central Intelligence Agency (CIA) director John Brennan created a new unit on cybersecurity within the CIA… and with today’s world constantly moving online, it only makes sense that our politicians and government officials would follow suit. 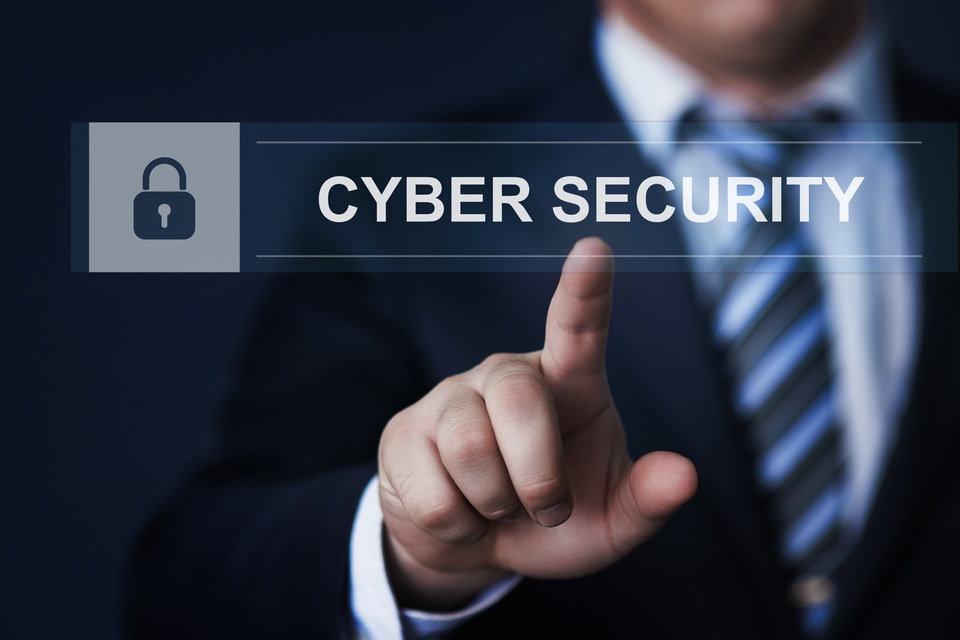